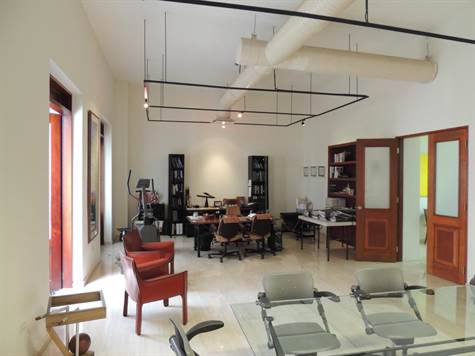 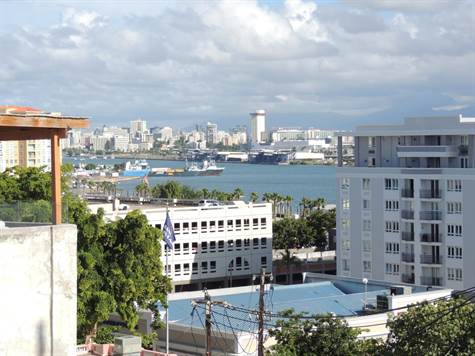 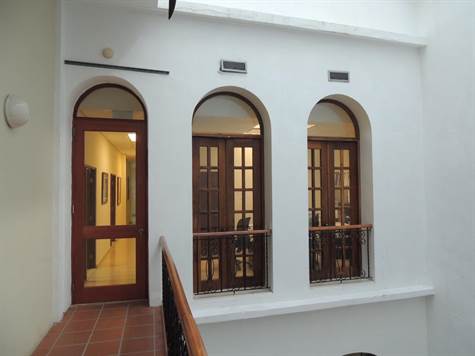 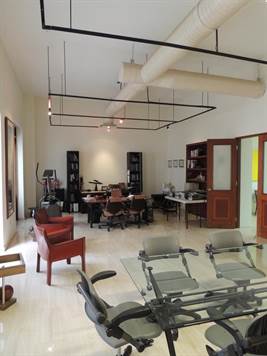 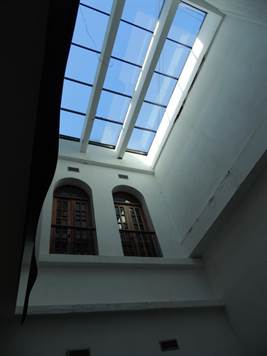 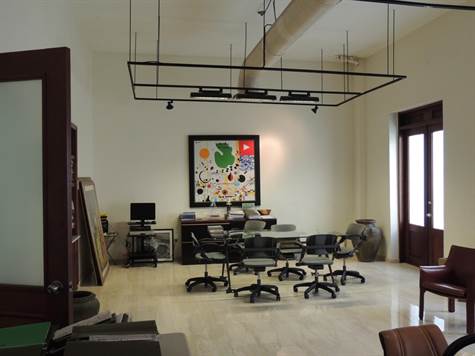 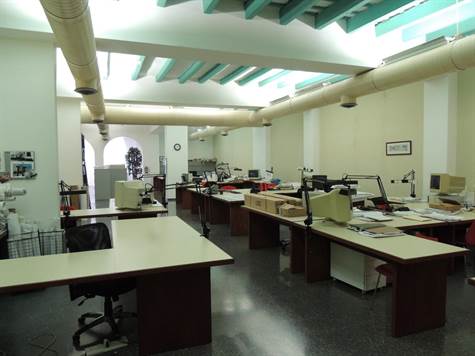 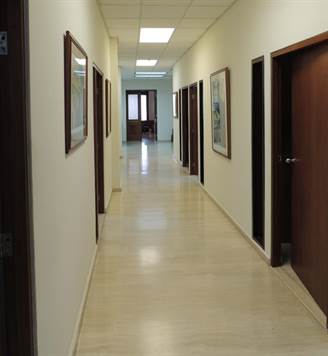 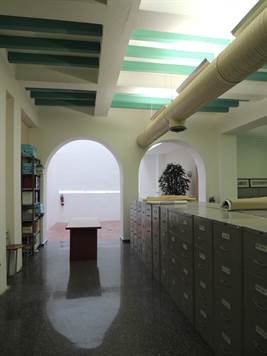 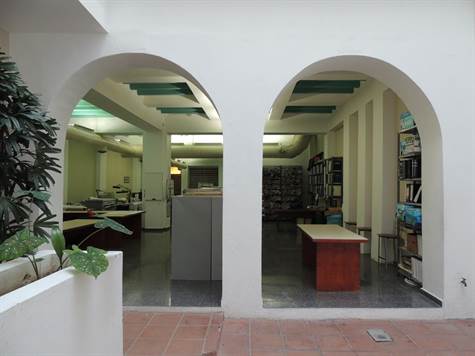 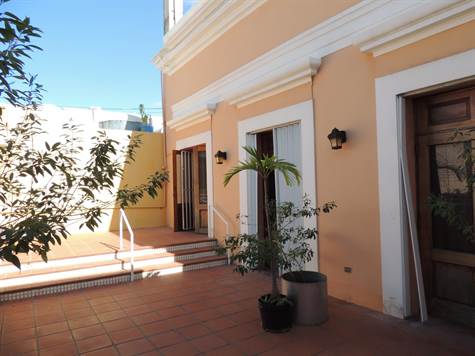 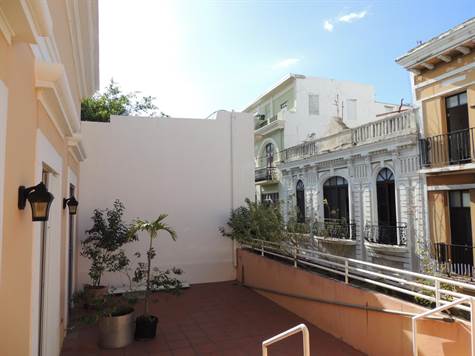 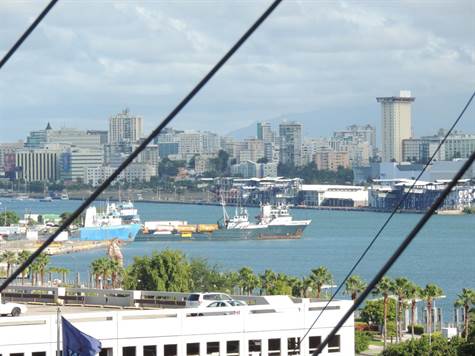 The building was totally remodeled in 1992, by then the owner Procter and Gamble (P&G) an American multinational consumers good corporation which is a component of the DJI and S&P 500, to house their marketing offices for the Caribbean.
The building was remodeled to Fortune 500 Corporation standards, the structure was designed by one of the best Puerto Rican structural engineers, Francisco Grillasca, the electrical system has a 300 KVA three phase substation with a capacity of 800 amps at 208 volts, the roof has a structural frame for supporting A/C equipment, generator, etc. The building has a metered connection to the extremely reliable gas pipeline in the street which was installed to feed an electrical generator.
The building has two independent entrances, one for the first level which is at sidewalk level and provides for wheelchair access and the other which is common to all levels. There are two independent stairs with access to all floors and space for an elevator shaft to reach all floors. The building has two bathrooms per level for a total of six.
The building was purchased from P&G in 2000 by JLG Consulting Engineers and is still in our possession.
Fortaleza street is San Juan’s main street, its name is derived because the Palacio de Santa Catalina also known as La Fortaleza is at the end of the street where it is used as the Governor’s Mansion.
The 354 building is located at the beginning of the street which provides easy access from the three main Parking Buildings. The location is known as SOFO “South of Fortaleza” which name is given because of the concentration of fine restaurants. Across the street you will find Marmalade which is considered by many to be the best in PR and eight more just in that block.
From a safety standpoint, that location is about the safest you will find in San Juan, the police station is two blocks away and because of the Governor’s Mansion, the street is frequently patrolled.

Demographic data shown in this section was gathered from the 2019 American Community Survey and is deemed reliable but is not guaranteed. No representation, guarantee or warranty is made as to the accuracy or completeness of information modified or aggregated for specific neighborhoods and/or zip codes.

P2#360123525
top
Information is deemed to be correct but not guaranteed.
Seller Login